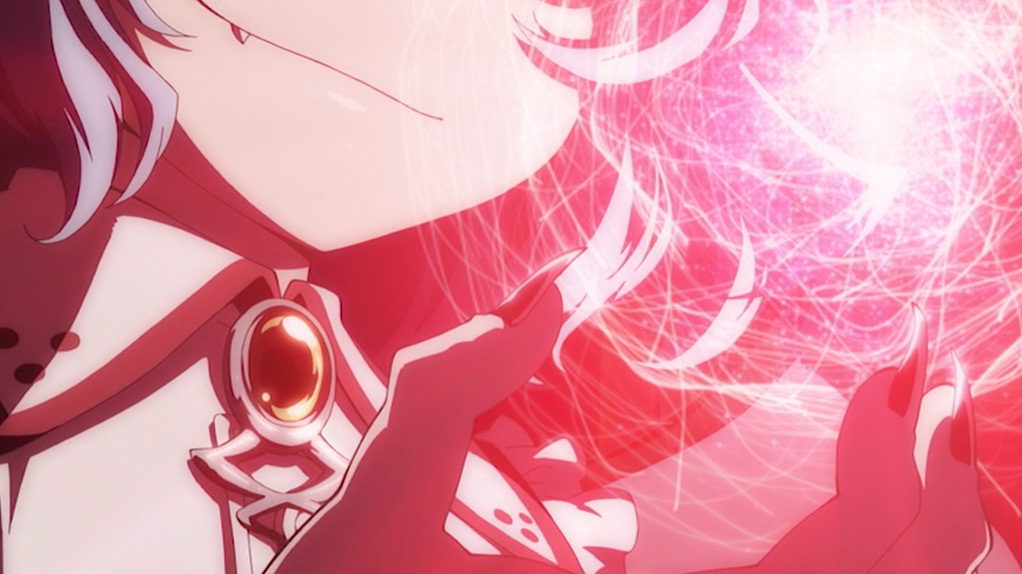 Hi. Have some Touhou.

Special thanks to Manx for providing the raw iso for encoding!

Subtitles:
Track 0 - Transcribed original Jap subs. Same timing, same placement, same everything. Take this as the \"original\" video.
Track 1 - Timed to the legit dub (default track)
Track 2 - Timed to the Jap subs. idk why we\'re including this. Because we can?
Track 3 - Timed to the One Man Dub
Track 4 - Timed to the Best Dub Ever

As Belldandy put it,

That being said, we were alive for the past week. We are now dead again after this post. :Db

Remilia will see through the thickest of your lies...

Hi gaiz. We\'re back with the higher quality thing like promised.

Now I\'d love to write a release post, but I\'ve got an Osu! room waiting for me so I\'ll get to that later.

Even though this release image has nothing to do with the anime...

Anyway hi. We\'re back. We\'re not dead.(Proof, this time!) And we\'re back with the subs for the 4 years awaited MAIKAZE Touhou OVA! Episode 2 only took four years for them to make! I\'ll be out of undergraduate school by the time episode 3 comes out! \ o /

Anyway, this release was a hell of a mess. I didn\'t realize this thing came out until I woke up, after which I proceeded to sit down, grab chips, and type away as I TLed this thing at furious speeds.(Contrary to popular belief, I CAN translate quickly when I feel like it. Remember ano natsu when I TLed a full ep in 50 minutes?)

Anyway, yeah. The full story\'s over on the nyaa description. But hell, here\'s the credits list.


Aaaand the link to torrent.

Also, not that anyone visiting this site would care because they have nyaa and DDL, but we also have a Youtube upload of the v0.

v1 with 576p is coming shortly. Encodes are done and the weird resolution is because it\'s the max DVD upscale allowed by Nyaa torrents. Though an \"upscale,\" we\'ve done enough encoding magics, with the help of Tormaid from Anxious-He, that we gotten it to the point that the fact that it\'s an upscale isn\'t even noticeable. \ o /

We\'ll make another post for the v1, so check back in a few days or something!